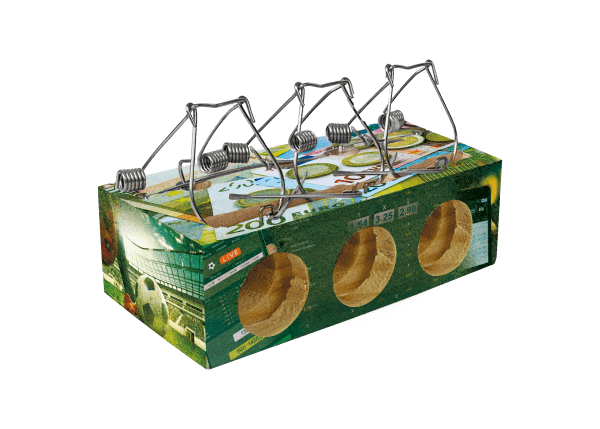 The prevention of risky practices associated with sports betting is crucial to avoid potentially problematic scenarios. There are different elements that influence young people’s willingness to bet: tipsters, bonuses, notifications, freebets and advertising. The tipster is the central agent in the field of sports betting. It is totally licit to sell the prediction of the outcome of a sporting event, as long as he has regulated his economic activity and is taxed in Spain, but false messages proclaiming, for example, that if young people follow his predictions they will win a lot of money, are unethical. In addition, they show young people a life of luxury and wealth, when we believe it is a pantomime to deceive them into paying for their premium Telegram channel. A regulation of tipsters and a prevention of their figure among the younger ones would reduce their ability to influence and consequently the problems associated with betting.

Notifications, bonuses and freebets encourage betting. Notifications, sometimes announcing that the house is giving away a bonus for a particular match, remind bettors of the “excitement” involved in betting. Gift bonuses represent a misleading promotion because in order to win they must play the “gift” money several times, and sometimes they must make a deposit. Freebets, while less deceptive than bonuses, allow “free” gambling, while inoculating the desire to continue gambling. When a young person opens an online account, it has limits on deposits, by default, of six hundred euros per day, one thousand five hundred per week and three thousand per month. These are amounts that far exceed the common youth economies. Lowering the limits of time and money that online accounts have by default will be an effective preventive action. Just as the houses allow lowering these limits, they should also allow increasing them when they are lower by default. In the same sense, in order to avoid risky practices associated with spending too much time following impossible markets, the accounts should have a connection time limit, which, in the same way as the economic limits, can be regulated according to the needs of the bettors.

Design of the evaluation system for the “Responsible Service” p... 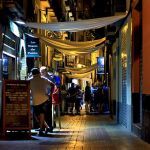 Evaluation of the “Responsible Service” Program: Effectiveness ...
Scroll to top